In 2007, K3 began its main residency programme, which each year provides three choreographers with a chance to work on site for eight months. This internationally unique programme is intended for artists currently at the beginning of their professional careers, who have produced some choreographic work of their own. The residency begins middle of August and runs until middle of April of the following year.

The goal of the residency is to develop and strengthen the connections between choreographic practice, research, artistic production, and qualification. Over the course of the residency the three choreographers will each develop a full-length piece that is presented towards the end of the residency, in the frame of TanzHochDrei on three evenings. Choreographers-in-residence receive a monthly grant, a production budget, mentoring, dramaturgical support, and opportunities to acquire additional skills and qualifications.

The residency programme is closely linked to the courses and professional training programs offered by K3. The residency includes mentoring and dramaturgical, technical, and production related support. It moreover links the projects proposed by the choreographers in residence closely to the various on going programs of K3.

In the season 2019/2020 Luísa Saraiva, Raymond Liew Jin Pin and Maria Zimpel are K3 choreographers in residence. On the 21st of November as part of the Probebühne Eins, they will give a first insight into their work processes. The final productions will be presented as part of TanzHochDrei in March 2020.

Claire Lefèvre (France) studied at the London Contemporary Dance School and SEAD in Salzburg. Since 2015, she has been producing her own works in Vienna in collaboration with Brut, Im_Flieger and Huggy Bears. Her choreographies Function Man, S/M and Welcome to the Fisch-Haus have been invited to various festivals including March Hare Festival, Dance Days Chania, TanzHafen and Imagetanz. She has received scholarships from the Tanzquartier and BKA and writes regularly for Springback Magazine.
During her K3 residency, Claire will continue her research on radical gentleness as a performative practice and as a form of political resistance. She is searching for sensory and tactile experiences as a  response to patriarchy's discomfort with all that is soft, vulnerable and emotional – feminine connoted qualities. The aim is to soften solid structures in the body (e.g. after years of dance training) and to set the space as a hyper-sensitive entity in motion.

Przemek Kamiński (Poland) studied at the HZT Berlin and works as a choreographer and performer in Berlin. His works have been shown at the Art Stations Foundation in Poznań, at HAU Berlin, Kunsthalle Zurich, Kunstmuseum in Łódź, Nowy Teatr in Warsaw or at the Sophiensaele in Berlin. As a performer, he has worked for Juan Dominguez Rojo, Isabelle Schad, Nicole Seiler, Jeremy Shaw and Julian Weber. Between 2018 and 2019, he received a mentorship from the PAP Mentoring Programme.
During his residency at K3, Przemek aims to begin with the colour green in order to deepen his approach to chromatic choreography – choreography that deals with colour or is produced by colour. The experience of colour shifts from being visual to physical, an experience that recalibrates our senses. Przemek approaches colour as a landscape and as an imaginary reality, searching for its potential to release connections, desire and pleasure.

Sina Saberi (Iran) studied literature and English in Tehran before he began working in theatre. He has been producing his own works since 2014, including Damnoosh, where he deals with his exoticized position as a performer from Iran. His work has been presented at Rencontres Chorégraphiques in Paris, Maqamat's Leymoun Dance Platform in Beirut and in Hellerau in Dresden. He is a co-founder of MaHa dance projects and of Kahkeshān.
Various unfulfilled states of being and the desire to fulfil them through embodiment serve as a starting point for Sina. In videos from his own childhood as well as from pre-Islamic Iran in the 1970’s, he explores how the history of a forty-year suspension of dance in Iran manifests itself in his own body.
*Sina Saberi cannot travel to Hamburg because of the Corona restrictions 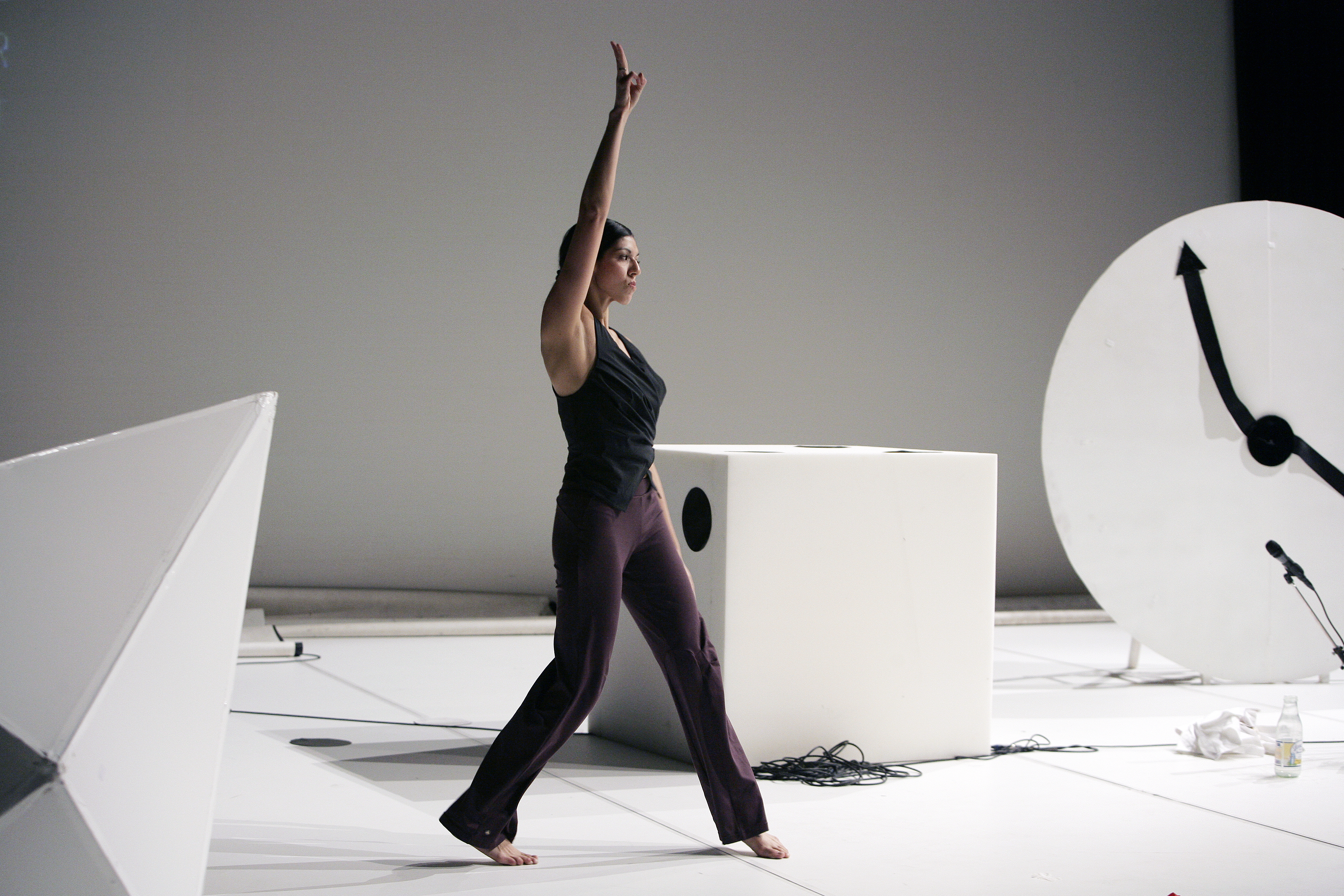 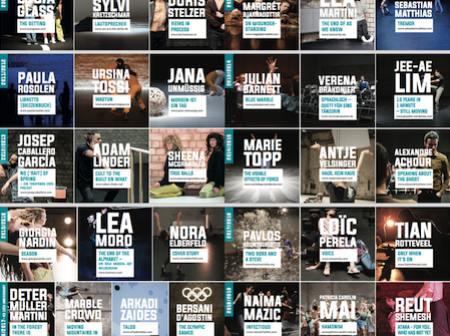