ONLY WHEN IT'S ON

Let us gather in a room inside of a room, let us look and listen to a thing which appears and appears, becoming a dreamdance, a dreamsong, a dreamspeech. To the point it doesn't matter anymore wether it's movement, light or sound or which mixture of them. Let us gather to follow, disappearing on an island, life is a billion heartbeats.
Only when it's on is a site where 2 performers inquire into the act of intertwining music, movement and light and learning how to disappear and appear in different ways.

studied composition in Utrecht and at the Conservatory of Den Haag as well as dance at the HZT Berlin. He works along and with the borderlines of music and choreography and considers sound and movement to be an inseparable practice. In addition to his own productions, he has worked as a performer e.g. with Bruno Caverna, Jeremy Wade and Martin Nachbar.

During his K3-residency, Tian will attempt to musically translate and amplify movements and states of the body. He will test the choreographic possibilities of rhythm and work with a musical instrument that he developed himself, which transforms breathe and movements of the body via sensors into sound, thus turning it into an acoustic nervous system.

A production by Tian Rotteveel in co-production with K3 Tanzplan Hamburg.

The K3 residency-productions are supported by: 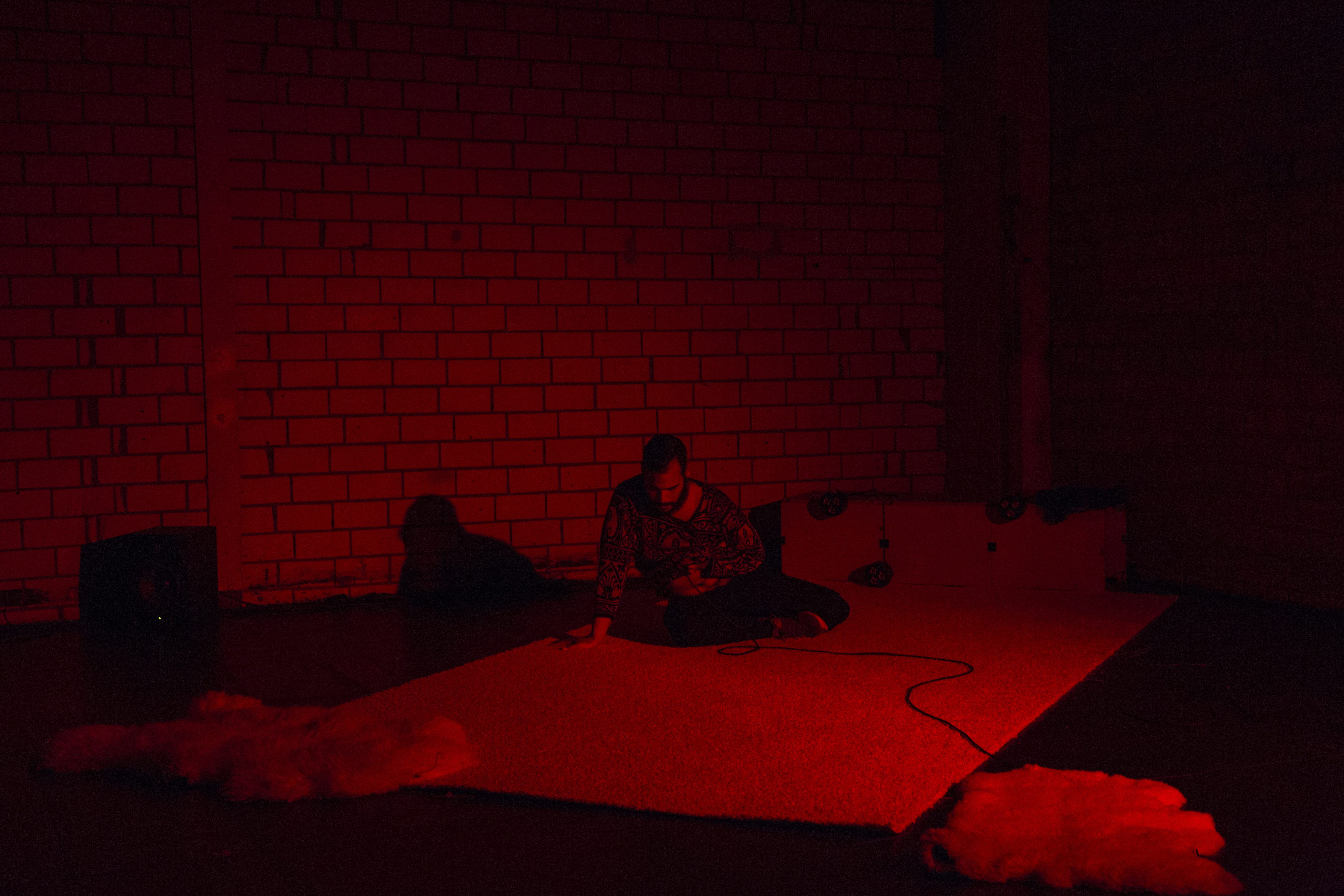