NO ['RAIT] OF SPRING ± A TANZFONDS ERBE PROJECT

In No [’rait] of spring, Josep Caballero García examines females roles in German dance history from the perspective of the memories of former male dancers. In doing so, he emphasizes finding a personal path to reconstruction, which explores the relationship between memory and copyright, as well as the physicality of choreography beyond gender. This choreography focuses on personal memories regarding the solo of the Chosen One in Pina Bausch’s Sacre.

In combination with this performance, an advanced teacher training by Gitta Barthel as well as a video-lecture by Heide-Marie Härtel and Irmela Kästner is offered.

As a dancer he worked with Pina Bausch, Urs Dietrich, Doris Stelzer and Xavier le Roy, et al. In 2009 he started to research about Le Sacre du Printemps. With the support of residences from tanzhaus nrw and K3 he developed a Sacre trilogy. In 2014 he created T/HE/Y in coproduction with Kampnagel and HAU Berlin. His latest production YBRIDE was created in coproduction with Kampnagel and Theater Freiburg. Supported by TANZFONDS ERBE – Eine Initiatve der Kulturstiftung des Bundes. 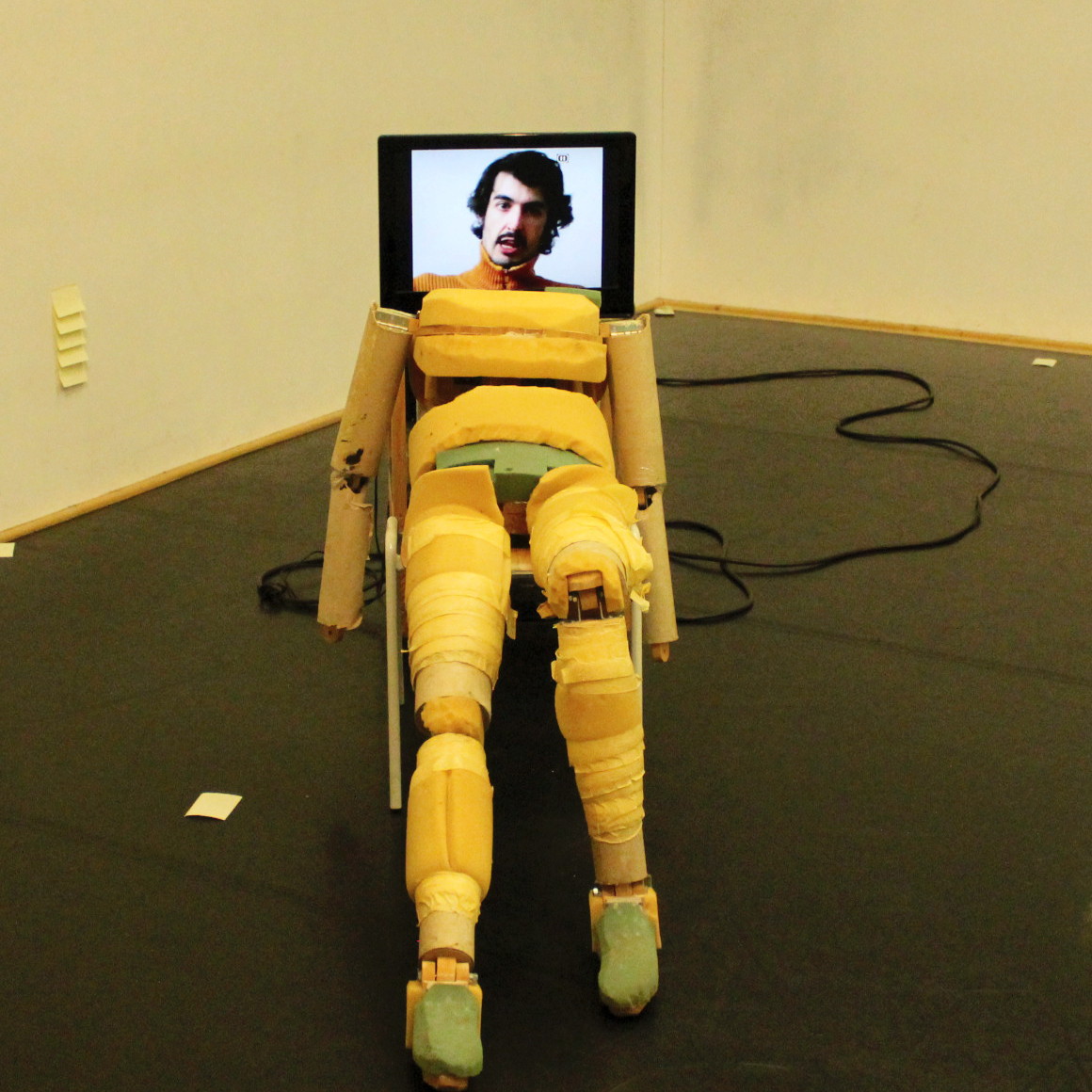